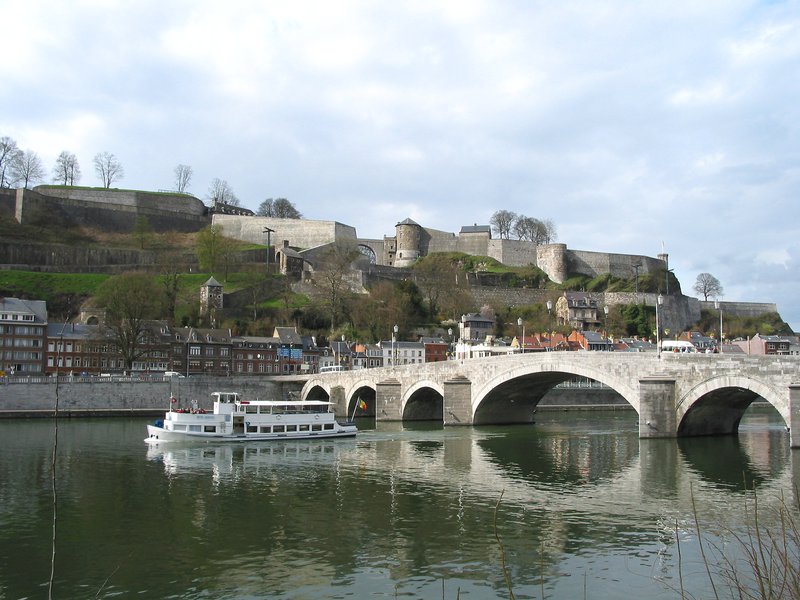 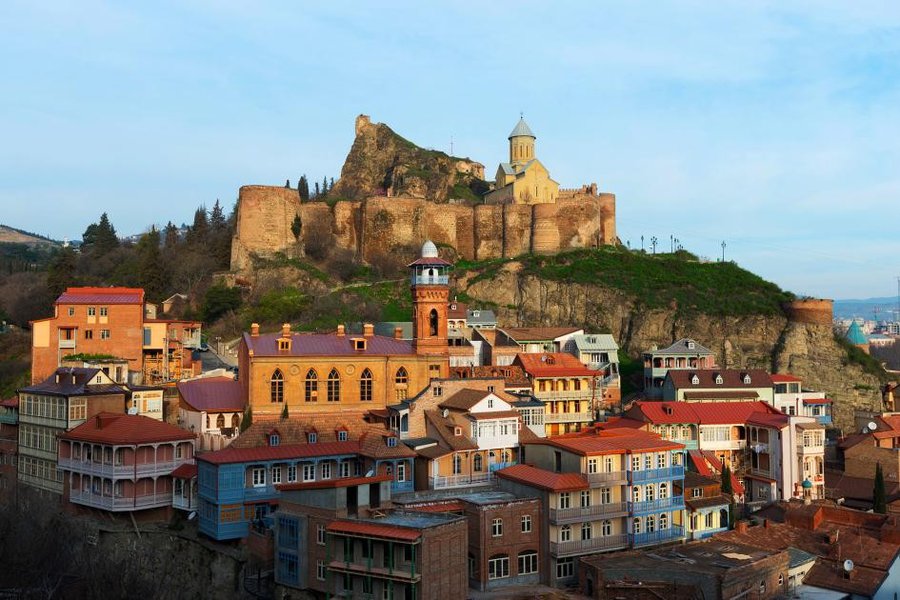 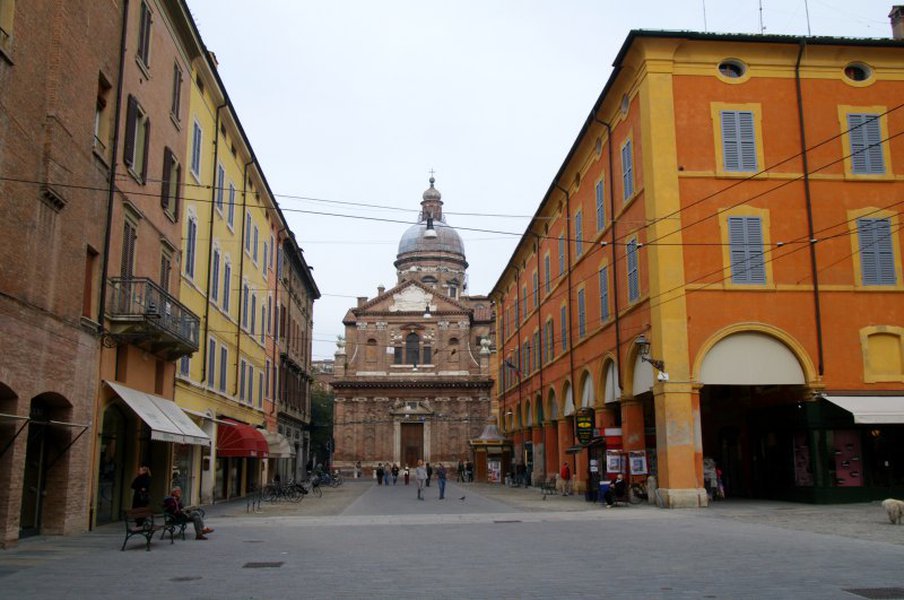 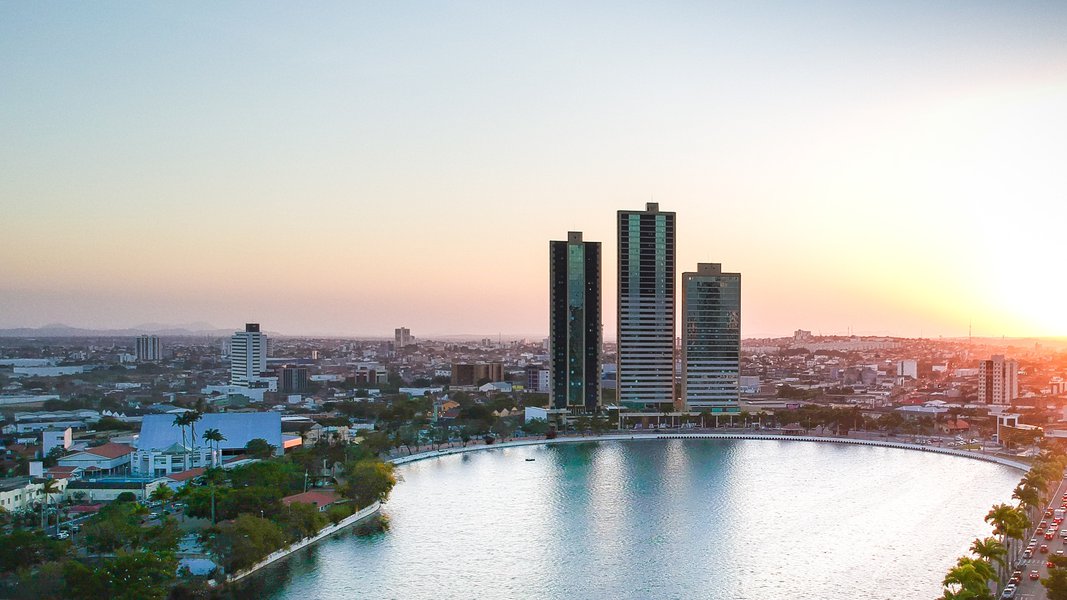 In addition to these new entries, UNESCO also announced 44 more cities that will join the UNESCO Creative Cities Network within other areas. The Portuguese cities Covilhã and Santa Maria da Feira are now part of this Network, in the areas of Design and Gastronomy, respectively. With distinction for Media Arts, Braga remains the only city in the Iberian Peninsula. The selection is made by the cities that are already in the network and external experts of the UCCN.

The Creative Cities Network was founded in 2004 to promote cooperation among cities that recognize creativity as an important factor in their urban development in economic, social, cultural, and environmental aspects. It currently comprises 295 cities in 90 countries with investments in culture and creativity - crafts and folk art, design, film, gastronomy, literature, media arts and music.