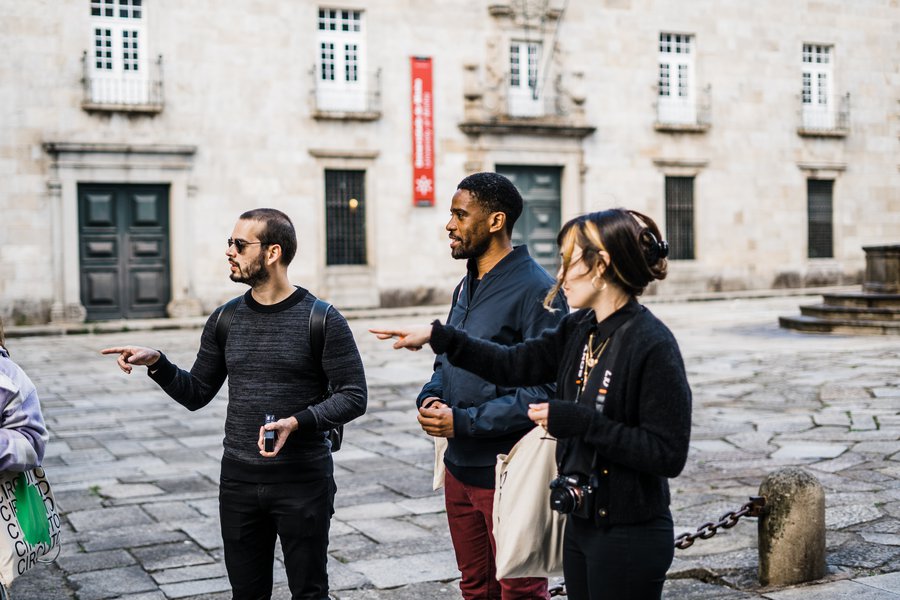 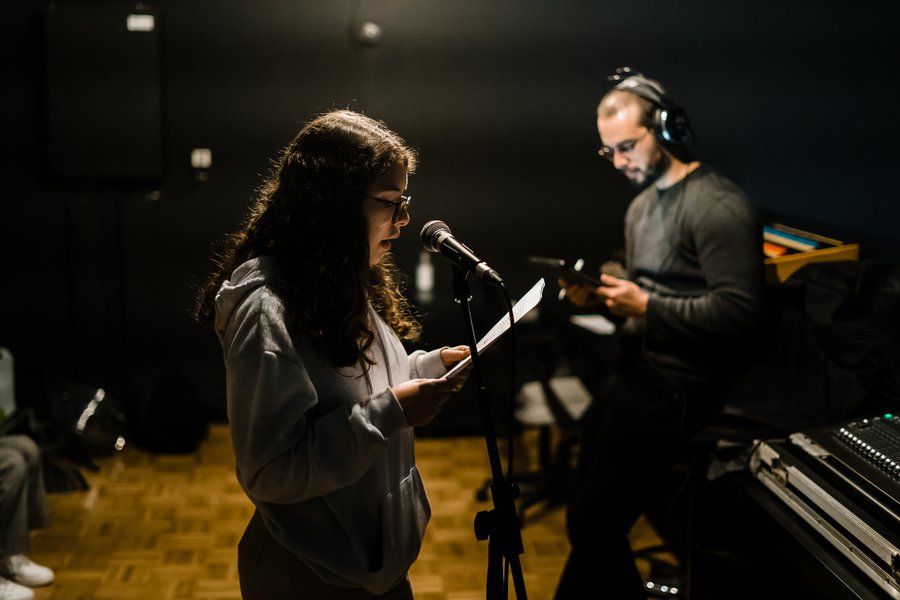 Between April 19th and 21st, a group of students from EB 2, 3 André Soares and Collège Lycee Notre-Dame Providence were collaborating in an artistic residence, in Braga. Getting to know the historical center was the first stage of this residence, followed by moments of capturing images, recording sounds, and texts about memories of their cities. The materials collected and recorded during these days will compose an audiovisual piece that will be presented in the context of the Tinta'mars Festival at the Centre des Arts, in Enghien-les-Bains, in 1st June.

The Portuguese artist Miguel De and the French artist Lola Rossi are in charge of the artistic coordination of the project. At the end of May, it will be the turn of the students from Braga to travel to Enghien-les-Bains for a new program of artistic and cultural activities, also promoting cultural exchange and the approach between different contexts through Media Arts.

Imaginary Cartographies is an initiative organized in the context of the program Temporada Portugal - France 2022, with the financial support of the Portuguese Republic, Ambassade de France au Portugal, Institut Français, Camões - Instituto da Cooperação e da Língua and GEPAC - Gabinete de Estratégia, Planeamento e Avaliação Culturais/MC. This activity is promoted by Circuito - Braga Media Arts Educational Service and has as partners the André Soares School Grouping, the Centre des Arts, the City of Enghien-les-Bains and the Municipality of Braga.