Cosmic Burger launched an online campaign to raise funds to support artists,struggling due to the current events. 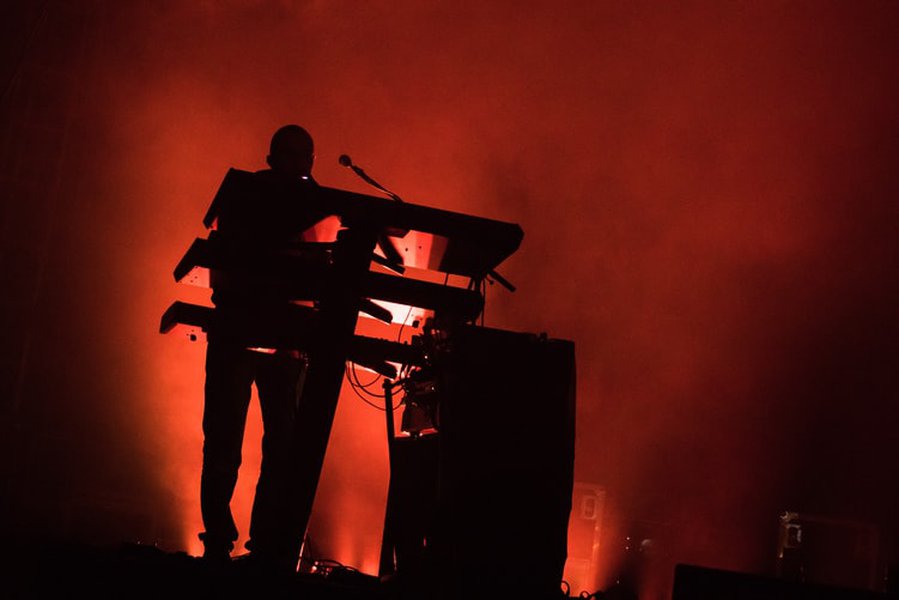 Cosmic Burger’s producer Carolina Santos confesses that although they were “ambitious in value, they did not expect to have low adherence”. The group has so far raised 448€, which is still far from the target of 20,000€. Therefore, a closing date is not foreseen, and the objective is to be able to prolong the opening of the fundraising until it is possible to reach a value that gives support to at least one artist. “We are aware that it is a difficult time for everyone and it is difficult to donate money when we already count our own, says Carolina Santos. Cosmic Burger is now looking for entities that want to donate more significant amounts.

It has not been an easy day for the artistic community. Lack of work, lack of money to make ends meet, lack of security and tranquility. “It is very stressful to be in our position, especially in cases that depend entirely on culture, says Carolina Santos. “Those who depend on audiences will live in a very difficult time”, guarantees the producer.

This fund to support artistic creation has the ambition of being able to support ten projects with the amount of 2,000€ each. The fund that will result from the donations will later be transformed into creation grants, which will obey the usual rules of an open call. Ten informal individual or collective artists from the north of Portugal will be selected by a jury to create a work that can be displayed publicly, when permitted.