In the next academic year, a new cycle of workshops in the area of media arts under the BMA umbrella will be open. BMA lab brings together three initiatives from January to March with the aim of opening a new range of training to the community with a focus on the experimentation between art and technology. 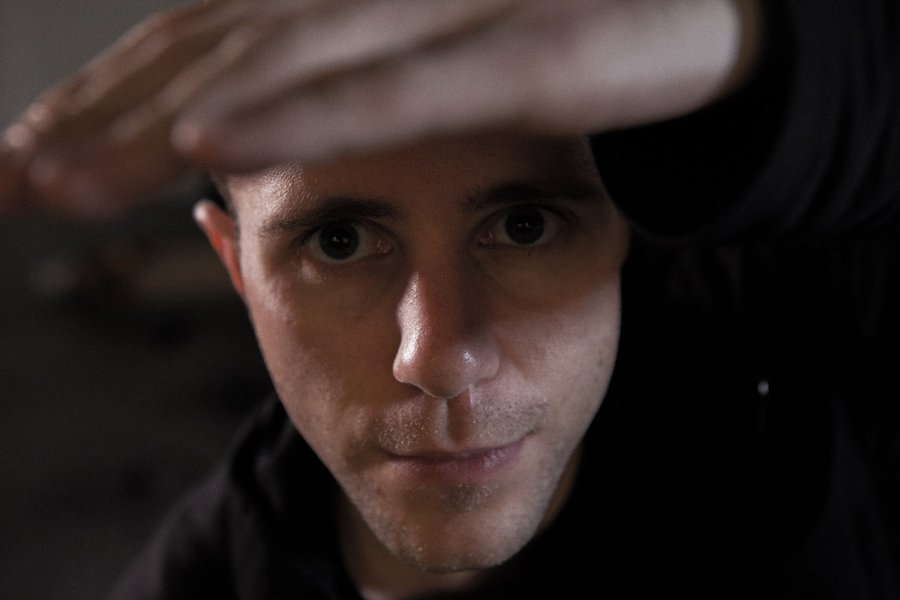 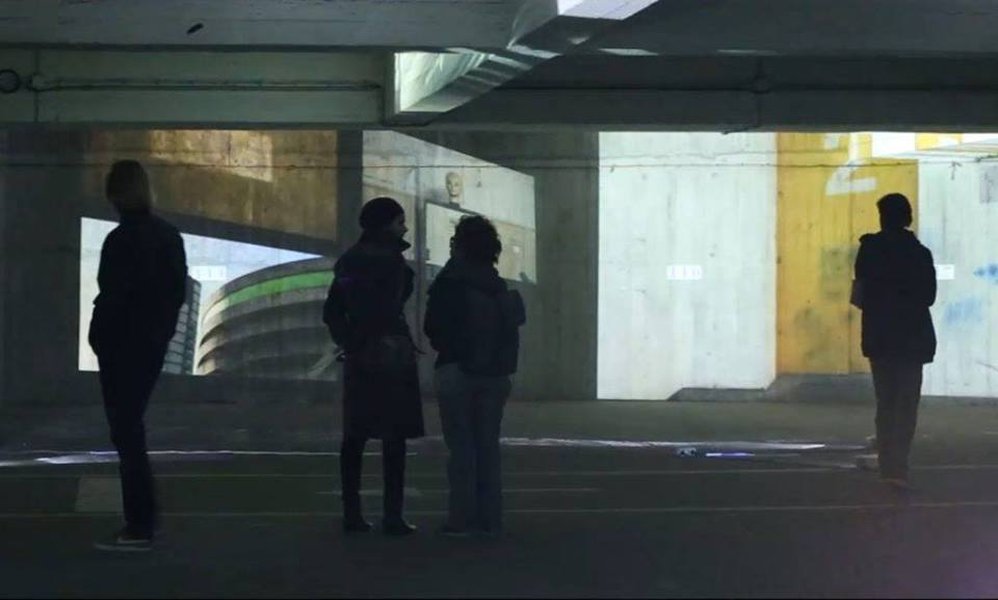 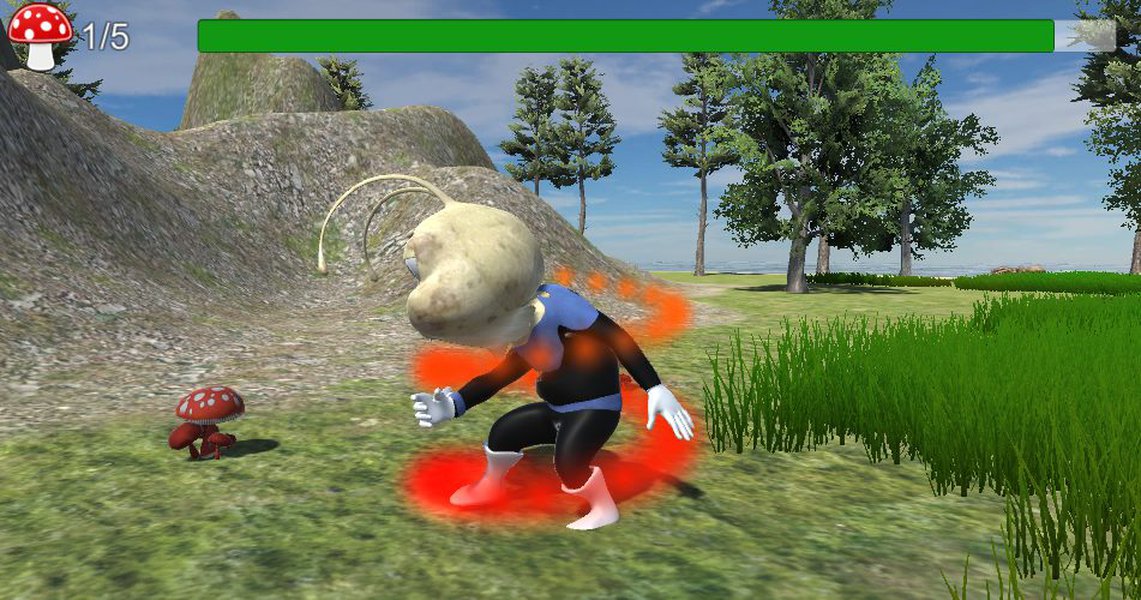 In the recent past Braga pointed to an increasingly technological future, reinventing its economic fabric focusing on technology companies, digital communication studios, laboratories and research centers in the field of robotics, games, multimedia and media arts. At the same time, a cultural ecosystem has gained form and expression, defining itself in a contemporary and transdisciplinary identity, situated in the intersection between new media and formal artistic expressions.

In 2017, Braga was officially designated as Creative City of UNESCO in the field of Media Arts - Creative Cities Network created to strengthen cooperation between cities that consider creativity a strategic factor of development.

The BMA lab workshops cycle is an open exercise of experimentation and creation, between the axes of art and technology. Eminently practical, BMA lab workshops are dedicated to the main topics of Media Arts giving participants an intensive experience in developing works, tools and ideas. They are intended for musicians, digital artists, programmers, teachers and other professionals or students interested in electronic music and digital art.

We have at this moment three workshops prepared for you ...

Workshop of visual and sonorous exploration of the gnration building. The aim is to explore and capture the various realities of the gnration building as a space for transformation and creative focus. Creation of a base of images and sounds that depict the different points of view that space gives us, from the most obvious to the most hidden. The registration crosses the simple mechanical noise of the operation of the building with the living spaces.

2) Introduction to Game Development with Unity

Digital games are an increasingly expressive medium and offer artists an unprecedented method of communication and interaction with the public. In these forty years of history since the first digital home game, the development of games has attracted exceptional artistic talents. In this workshop will be developed a small game in Unity, and will be approached aspects related to the design of the game, as well as its implementation. Unity is a multiplatform gameplay mechanism. The mechanism can both be used to create three-dimensional and two-dimensional games, as well as simulations for its various platforms.

Workshop on an approach to making realtime music and musical tools in supercollider through code. The workshop participants will explore supercollider as synthesis and signal sculpting tool for performance, using modular signals for synchronized sound and visuals and exploring a bottom-up approach, close to the raw audio material. Lucas Paris will be also sharing ideas about committing to code, learning a language, and creating a personal and powerful vocabulary for the expression of abstract musical ideas.

· INTRODUCTION TO THE DEVELOPMENT OF GAMES WITH UNITY (BMA LAB), by Eva Oliveira & Alberto Simões – MARCH, 2

· SUPERCOLLIDER AS A SYNTHESIS TOOL TO CREATE AN AUDIO VISUAL PERFORMANCE, by Lucas Paris – MARCH, 9

Buy at the ticket office online - http://gnration.bol.pt/, usual venues or at the gnration helpdesk.