Winter Club aims to be an informal meeting space, for exploration and improvisation in the sound, musical and visual domains. From an acoustic-digital jam session to an experimentation laboratory, the possibilities are immense. In this fourth edition, musician Paulo Furtado takes charge of the sound and filmmaker Rodrigo Areias guides the participants in the image workshop. The result will be presented to the public in the context of OCUPA # 5.

Note: musicians and visual artists interested in the workshop should send a portfolio and/or description of the instrument to circuito@bragamediaarts.com by December 4. 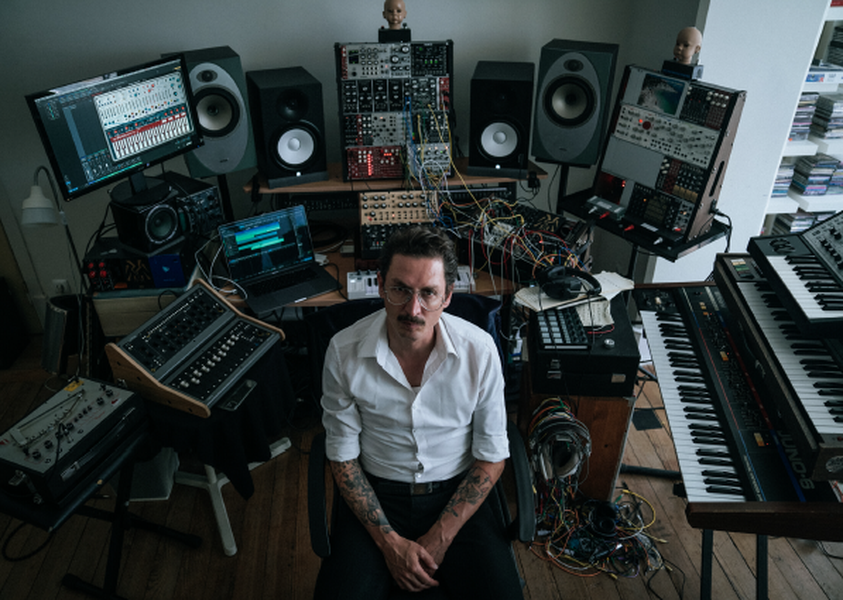 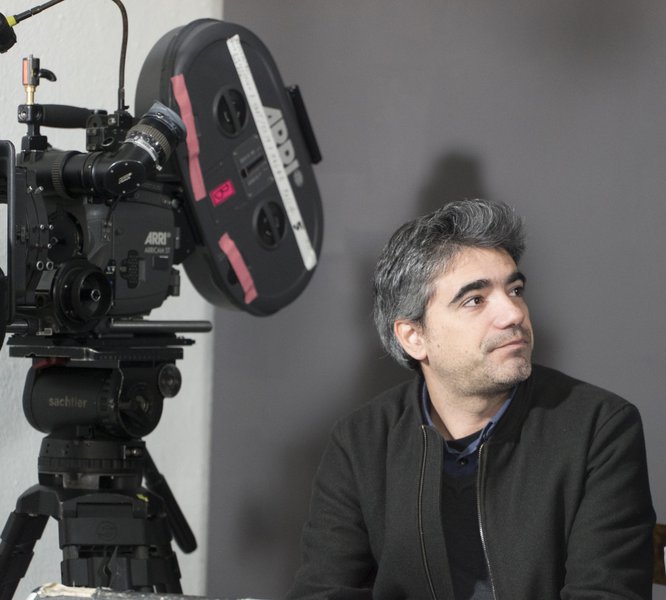 Note: musicians and visual artists interested in the workshop should send a portfolio and/or description of the instrument to circuito@bragamediaarts.com by December 4.

Artist and multi-instrumentalist linked to projects like The Legendary Tigerman, Wraygunn or Tédio Boys, Paulo Furtado is also a director, actor, screenwriter, photographer and soundtrack composer with several works published in an already extensive and rich multidisciplinary curriculum. He has a ferocious and dedicated passion for the arts in all its dimensions, having already received numerous awards and praises. Paulo Furtado was born in Mozambique, moved to Portugal at a young age and has since made the world his stage. He is now one of the great references in rock music made in Portugal. In 2020 Furtado is preparing a new album with The Legendary Tigerman.

Film and Rock n'Roll producer and director, Rodrigo Areias has a degree in Sound and Image from Escola das Artes da Universidade Católica Portuguesa, a specialization course in Film Direction from the Tisch School of Arts at New York University and the production program Eurodoc from Biennale College Venezia. In his career, he produced or co-produced different film genres ranging from author cinema, documentary, video art and video clips. His productions have premiered at the biggest film festivals in the world such as Cannes, Berlin or Venice. He won a Golden Lion for best documentary at the Venice Film Festival and a Golden Leopard at the Locarno Film Festival. He was responsible for the cinema production of Guimarães 2012 European Capital of Culture where he produced films by directors such as Jean-Luc Godard, Aki Kaurismaki, Peter Greenaway, Manoel de Oliveira or Victor Erice.