Shall we go to the movies? How about watching animated short films? Programmed by the Cineclube Aurélio da Paz dos Reis, these short films come to Circuit and present several stories you won't want to miss: a couple of travelers, who long to see everything through the lens of their camera; Manuel who seeks happiness in likes and selfies; Mia who loves her mommy and even drew a picture for her; Rising Hope has to go back to being the fastest horse in the world. ... and a real pink cow that wants to go to the other side of the mobile. This is a session full of technology, with lots of searching for happiness and lots of questions about one and other. 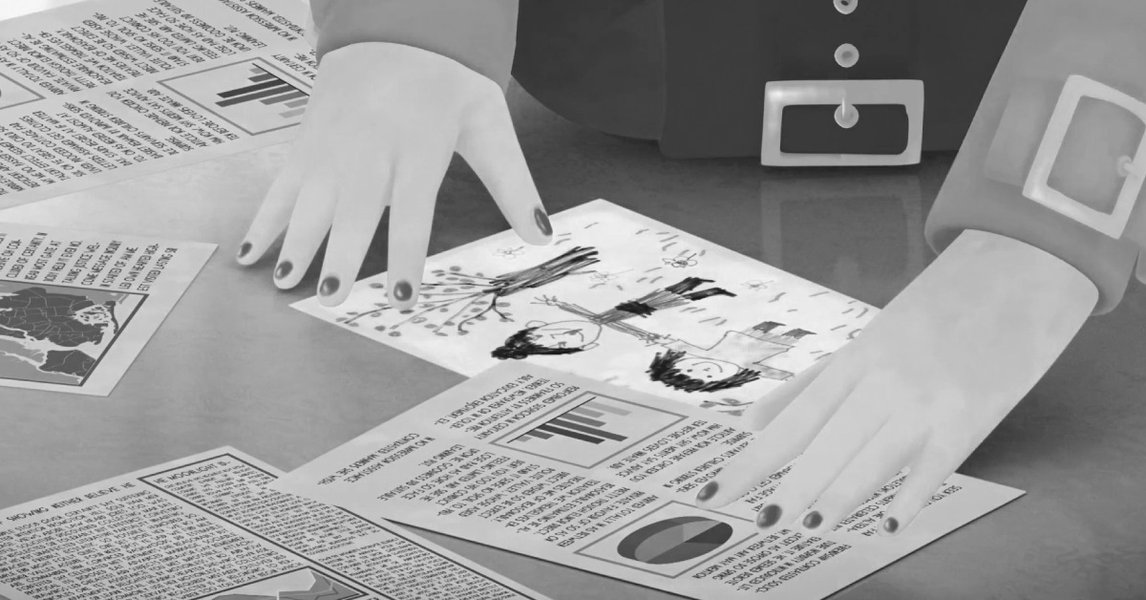 Cineclube Aurélio da Paz dos Reis is a cinema club in Braga that started its activity on November 18th 2011. Between the foundation and 2015, it maintained regular programming based in the Auditorium of the Casa do Professor. Since January 2016, it directs its work to research around the moving images of Braga, keeping a project of recovery and safeguard of film holdings about the city and the region. It annually programs the Film Cycle "A Gosto de Verão" and, in collaboration with several friends, programs and hosts sessions and film cycles, co-produces cine-concerts, and even gives a video leg for Theatre.

Note: In the session for schools, teachers have free entrance.