We don't know who was born first, Rock and Roll or grease, but we do know that both contributed, each in their own way, to a musical revolution in the 20th century. If on the one hand Rock and Roll made you boogie, grease ensured the hairstyles were kept intact throughout the extravagant dancing of some of the musicians of the 1950s. 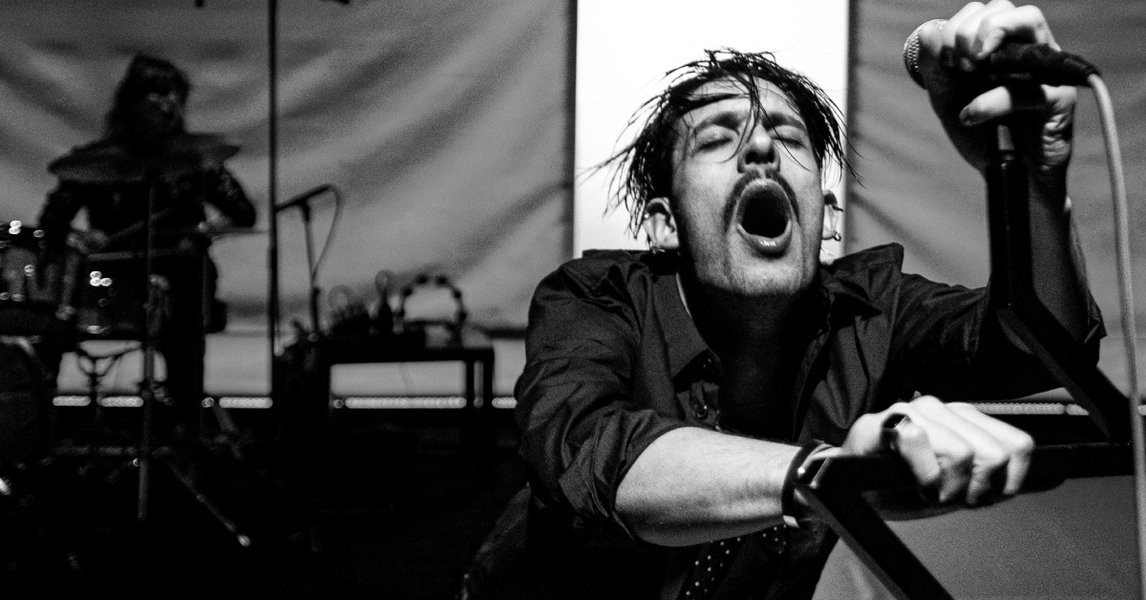 One of the greatest riches of Rock is its diversity of styles. Rock was a kind of test tube where throughout the 20th century until today, new forms of freedom were experimented with. Often called rebellious, Rock music took shape in the voice of young people who over the years began to challenge the verses in their parents' garage, writing lyrics and melodies with a strong popular expression among teenagers. These beings with a long metamorphosis between childhood and adulthood to transform themselves need to shed the skin they carry with the old conventions of their ancestors that no longer serve them. It was like that with Kurt Cobain's lyrics, where he purged his unstable relationship with his family. It was like that with the Sex Pistols, trying to break free from the bonds of a conservative society and claiming social justice in their songs. The song God Save the Queen shook England.

Soundcheck is a show that claims the place of resistance for center stage. That takes on listening as the central form of protest. That exists beyond the rush of fast life, which resists through empathy, solidarity, and collective action. It is a shaking of the hip towards the future, a fuse of uneasiness for the new generations.