Filmmaker and experimental artist Pedro Maia conducts a masterclass around the concept of live cinema and its relationship with music and analog cinema. Starting from examples of collaborations that he has made over the years with various musicians and festivals, this masterclass intends to explore the concept of visual music and its different developments. 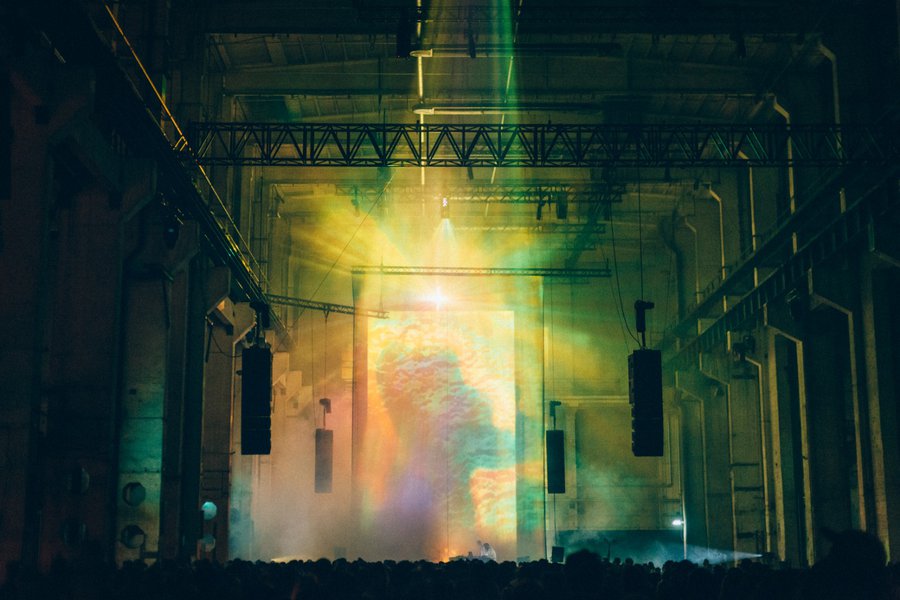 Pedro Maia is a Portuguese filmmaker that works predominantly with 16mm and 8mm film, pushing the boundaries and aesthetic of analog cinema by manipulating the raw materials and challenging the traditional process, continually expanding the visual and technological heritage of classic film methods.

Experimentation, creation, art and technology. BMA lab cycle is dedicated to the main topics of media arts, providing participants with the knowledge to develope works, tools and ideas. This laboratory is aimed at digital artists, musicians, programmers, teachers, students and anyone interested in media arts.