One day, as Zé read the newspaper as he did every morning, he noticed that, almost by magic, the words would change or disappear. Zé could not read the news until the end and know what really happened in the world! From that day on, he did not rest until he found out what was going on and struggled until he was able to read the newspaper again until the end - without words being erased or scratched by the dictatorship of the Estado Novo in Portugal. A co-production of the Circuit - Braga Media Arts Educational Service and the Casa da Música Educational Service. 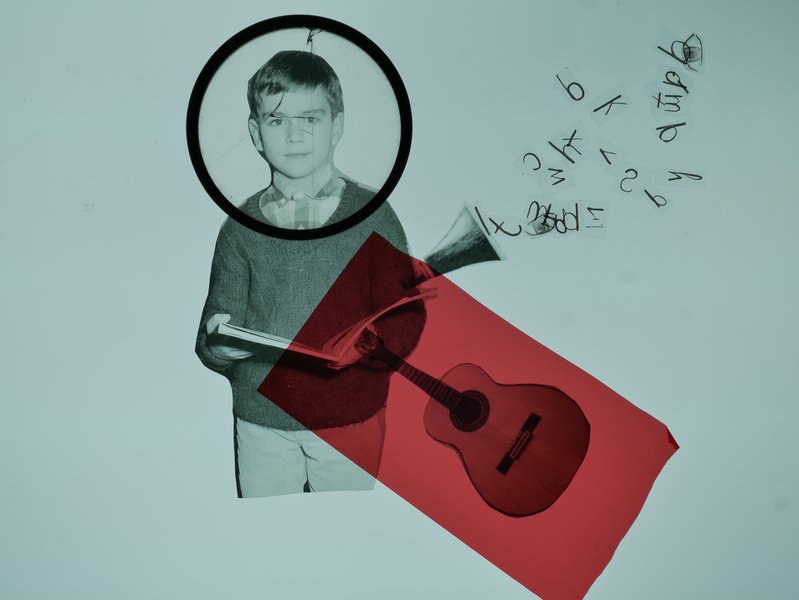